Climbing Mt. Fuji - learning how to do the impossible Part 1

Five years ago, my husband and I climbed Mt. Fuji, the highest volcano in Japan at 12,388 ft.  Mt. Fuji is actually a dormant volcano that last erupted in 1708.

It was a Buddhist monk in 700 A.D. who first climbed Mt. Fuji. A temple was built at the summit 400 years later. It became a pilgrimage site for Japanese. In 1860, the first foreigner climbed Mt. Fuji.

In 1868, Lady Parkes, an Englishwoman, defied a ban on women climbers and ascended the peak. The ban was lifted afterward. What a badass woman :).

It was my husband’s idea. Thom had dreamed about this climb even before we moved to Okinawa in 2013.  He’d always said, “I’m gonna climb Mt. Fuji. 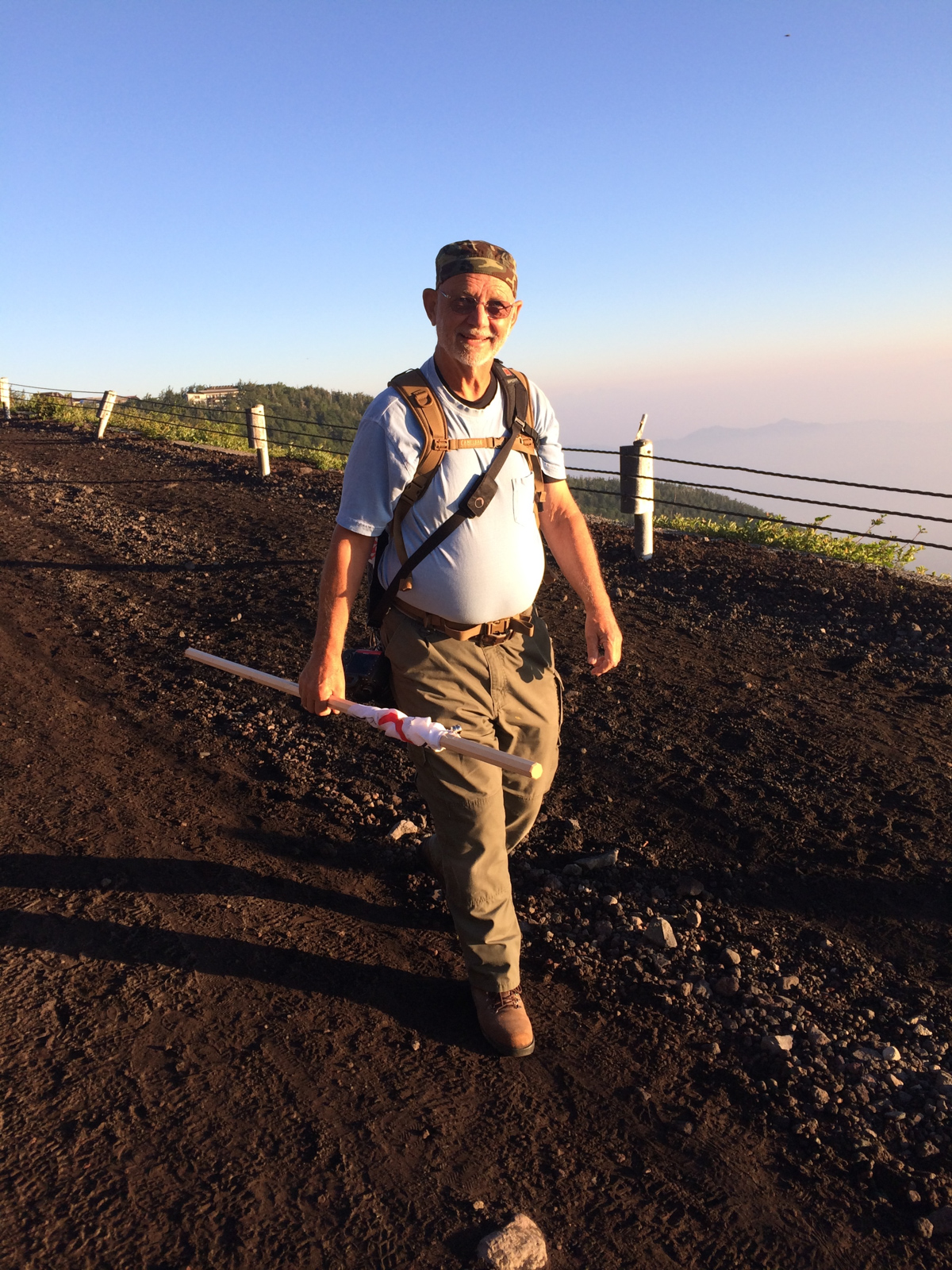 I really didn’t want to go on this trek. I heard about... 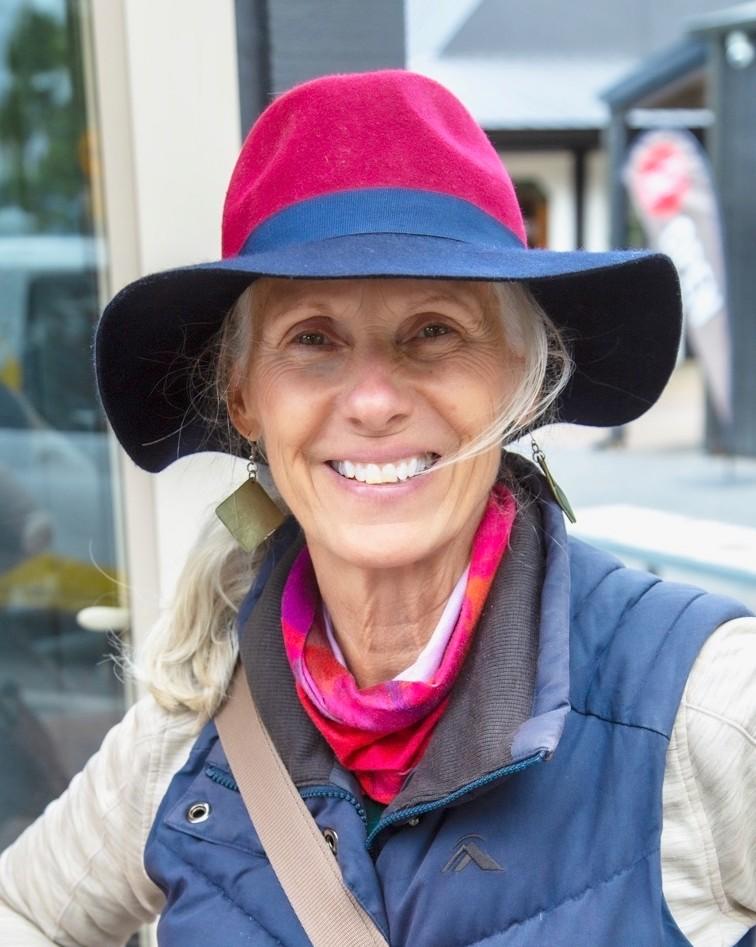 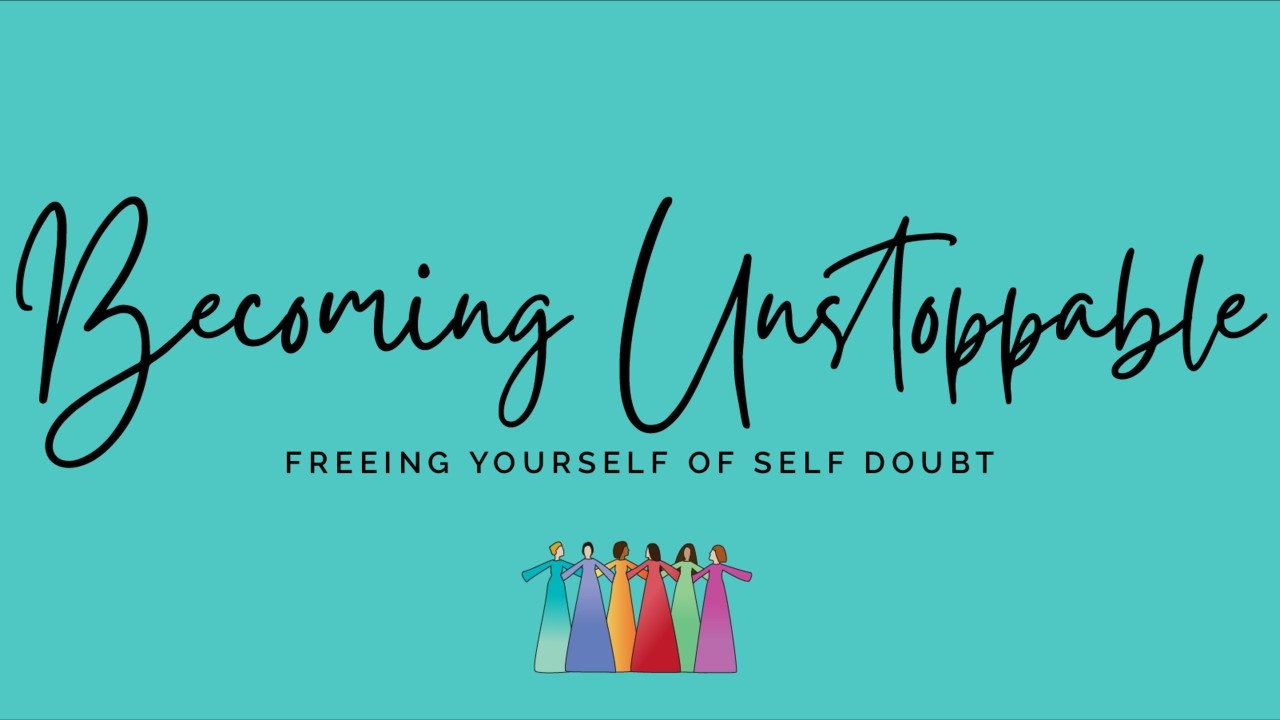 Want to be Unstoppable? 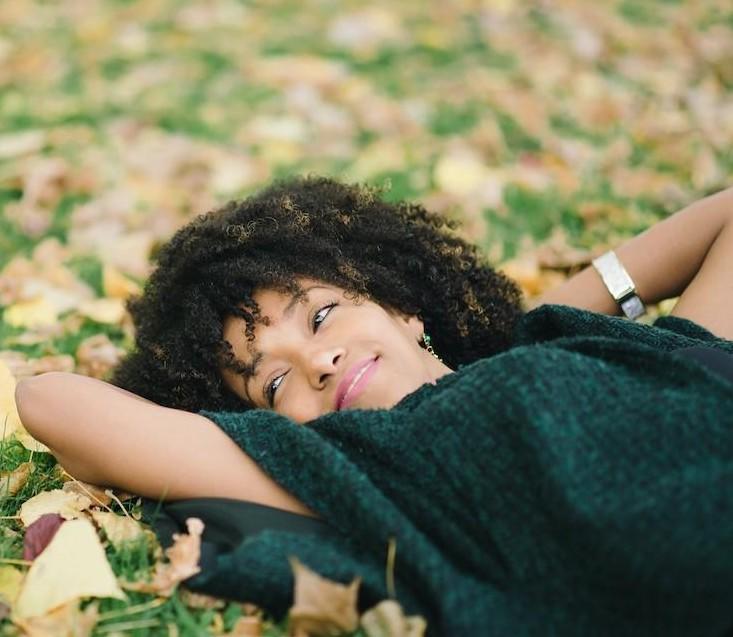