Part 2: How not to panic when you’re stuck in lockdown in a foreign country 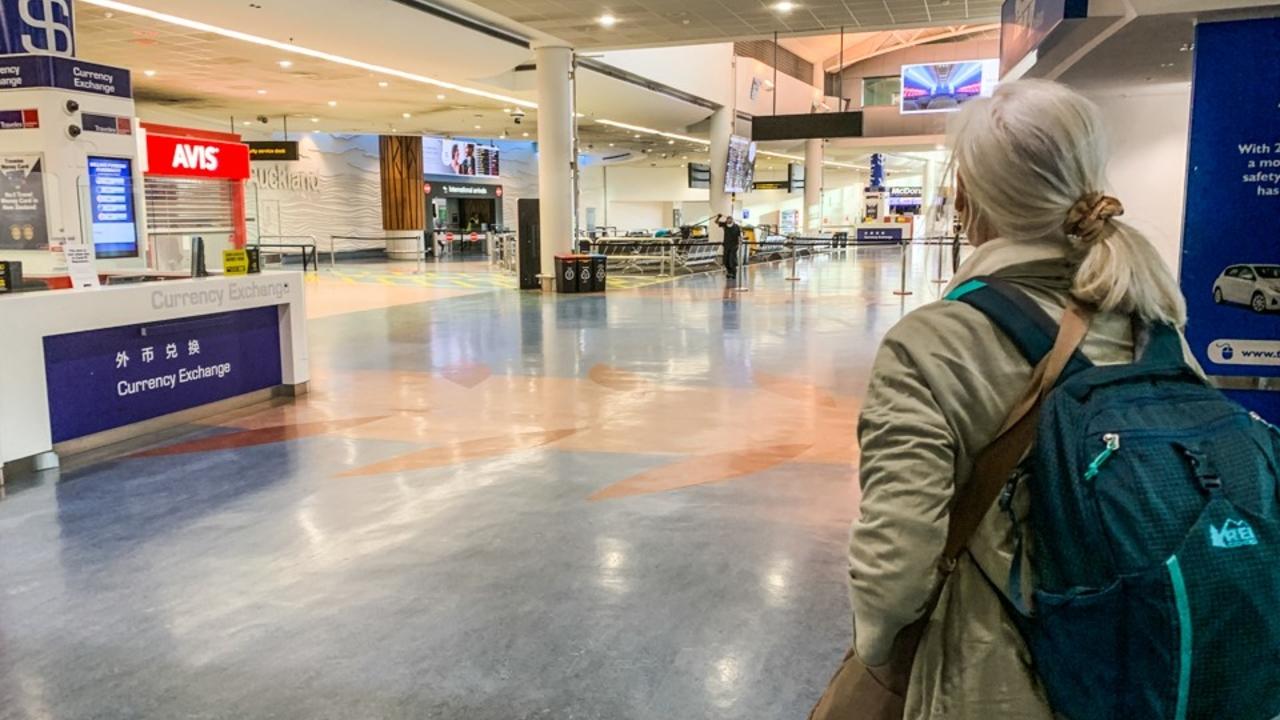 If you missed Part 1 of our adventures, you can read it here.

Back in Auckland and the country moves into lockdown

On Tuesday 24 March we landed in Auckland from Christchurch, a bit harried and very grateful. But our flight back to San Francisco wasn't for another five days, and New Zealand was preparing for total lockdown.

It was an hour by hour world we were in and no one seemed to know what would happen next.

Would planes fly? The response from everyone we spoke to was that no planes would fly in or out once the country was in lockdown, within the next 48 hours. 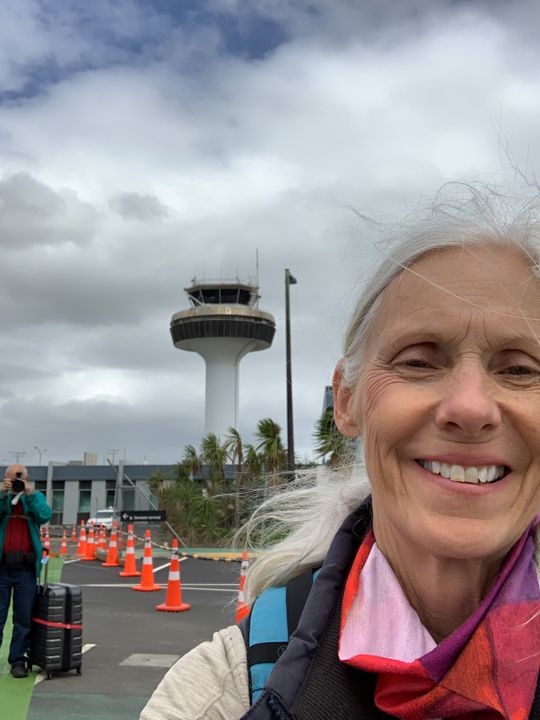 We decided to go directly to the Air New Zealand counter and see if we could change our reservations to an earlier flight - maybe we could even get a flight out that night. (As stressed as we had been, it didn’t deter Thom from taking pictures.)

We had another surprise as we approached the international terminal. There was a long line at the...

How to tell your friend what you need...the art of teaching people how to help you
best friend family saying hard things tough times
Oct 15, 2021
What really holds women back
being nice confidence powerful women self doubt
Oct 02, 2021
Why it's so hard for us to let go...a story of letting go of fear
high ropes letting go overcoming fear
Sep 17, 2021