Learning how to overcome the impossible...Climbing Mt. Fuji 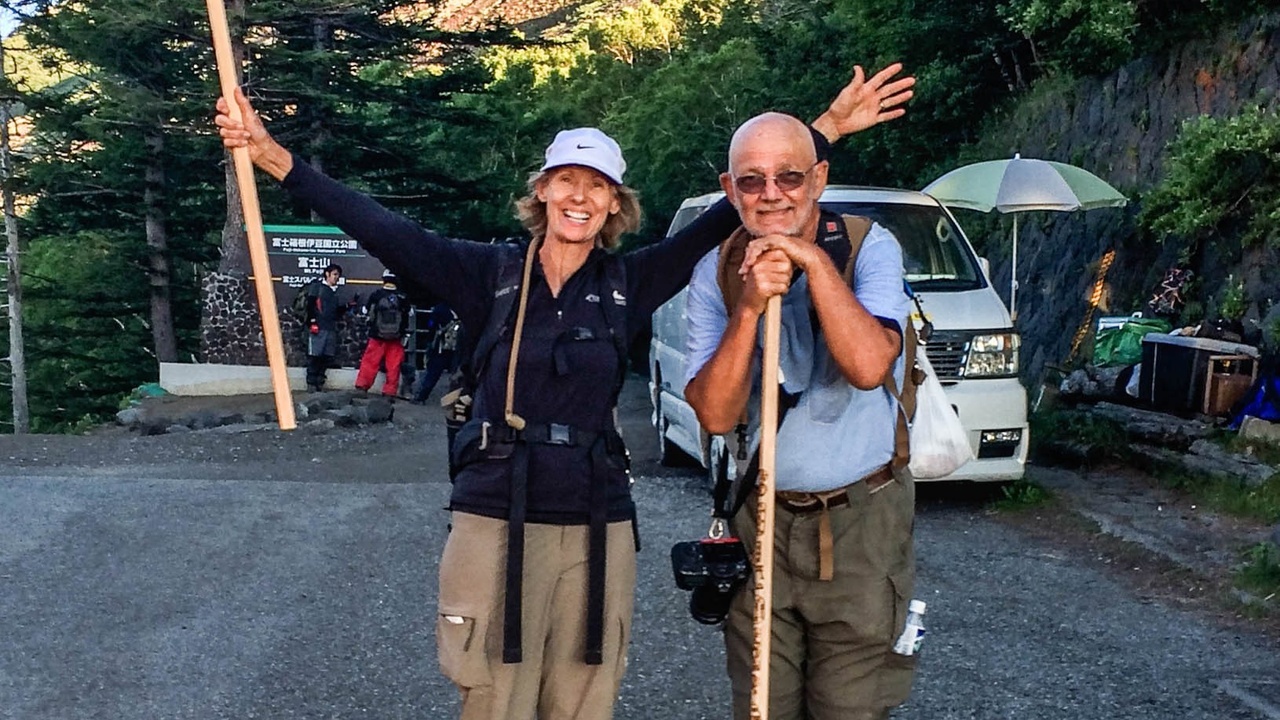 In 2014, my husband and I climbed Mt. Fuji, the highest volcano in Japan at 12,388 thousand feet. Little did I know that this experience would help me be able to deal with the current troubling times.

Mt Fuji is a dormant volcano that last erupted in 1708. It was a Buddhist monk in 700 A.D. who first climbed Mt. Fuji. A temple was built at the summit 400 years later. It became a pilgrimage site for Japanese.

In 1860, the first foreigner climbed Mt. Fuji. In 1868, Lady Parkes, an Englishwoman, defied a ban on women climbers and ascended the peak. The ban was lifted afterward. What a badass woman she was!

It was my husband’s idea. Thom had dreamed about this climb even before we moved to Okinawa in 2013. He’d always said, “I’m gonna climb Mt. Fuji." 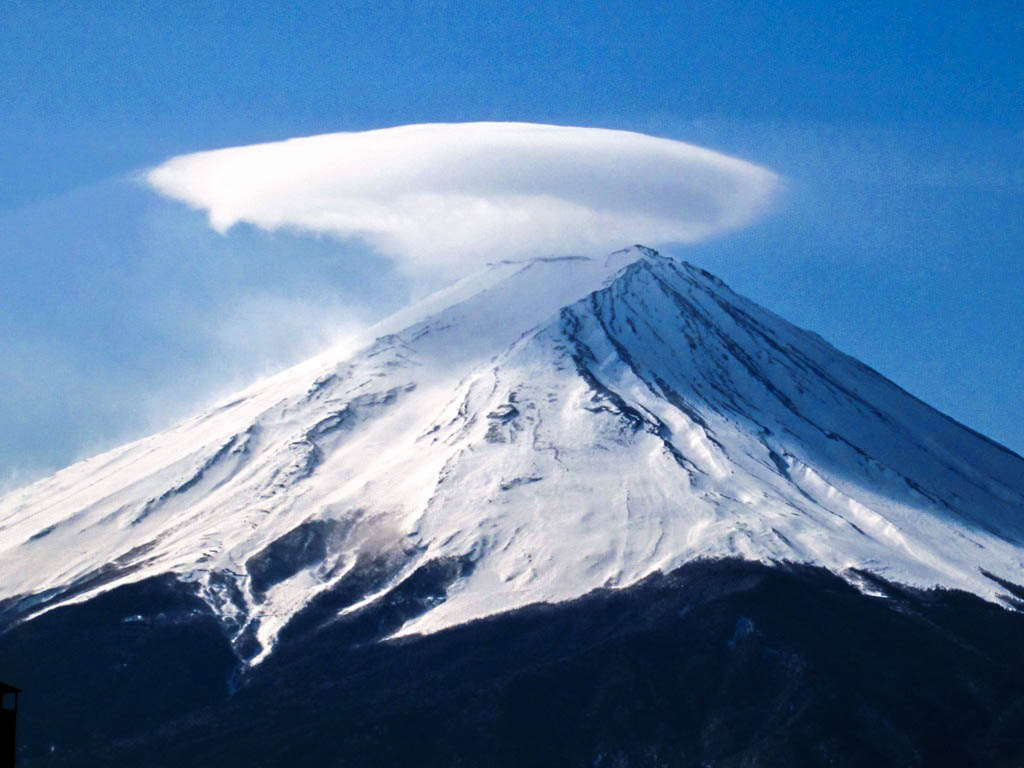 My Experience Of Climbing Mt Fuji – And Lessons

You can also listen to this podcast on Insight Timer.

How to tell your friend what you need...the art of teaching people how to help you
best friend family saying hard things tough times
Oct 15, 2021
What really holds women back
being nice confidence powerful women self doubt
Oct 02, 2021
Why it's so hard for us to let go...a story of letting go of fear
high ropes letting go overcoming fear
Sep 17, 2021