Save Your Seat: Make 2022 Your Best Year Yet Online Retreat

What really holds women back

We all start out curious, unedited.

We don’t worry about what our bodies look like.

We know how to eat when we’re hungry and we don't care what anyone thinks of how we dance.

We know how to play without holding back. 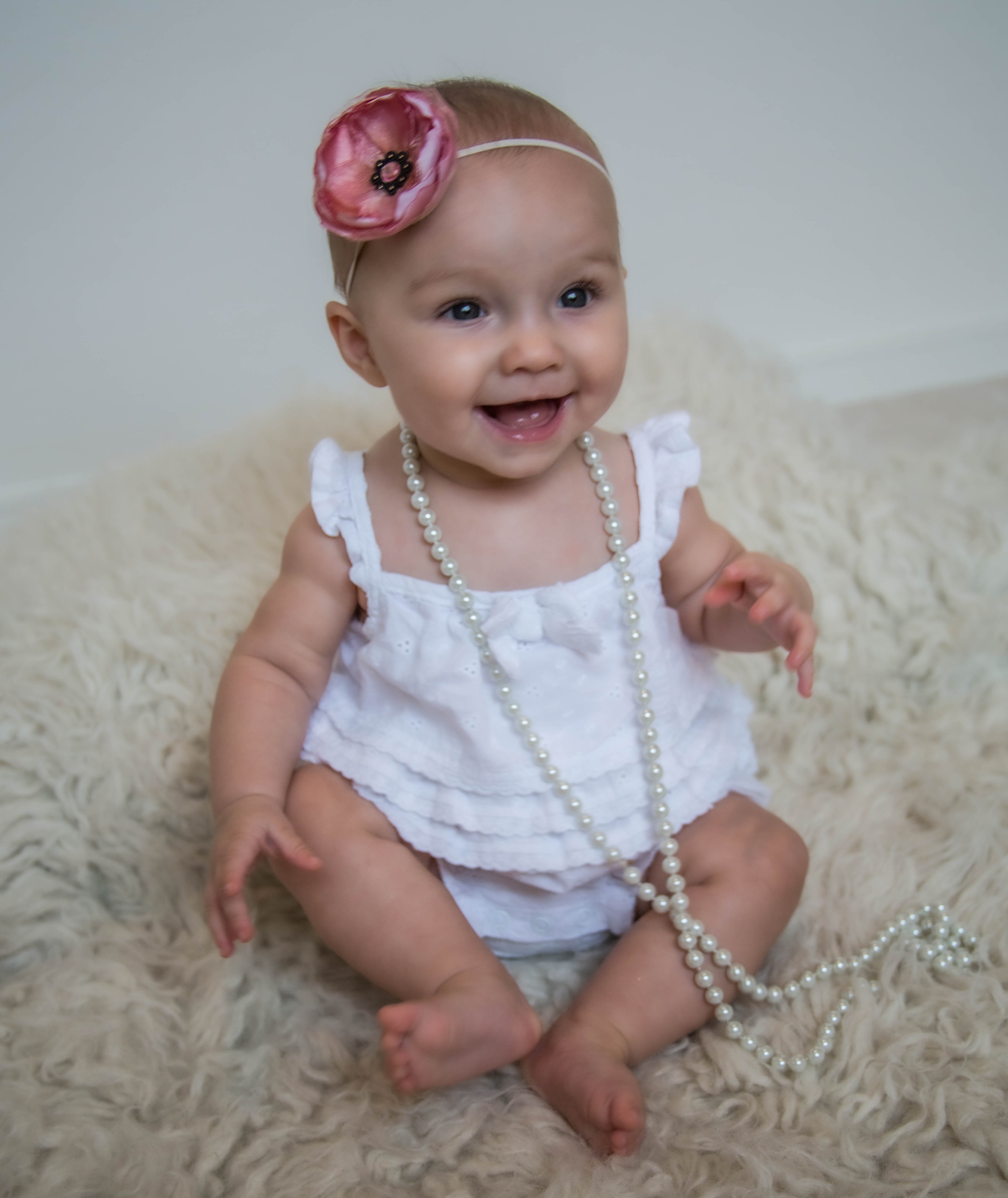 And then, things change

Well-meaning parents correct their children, wanting them to be their best but what children hear is something else. The child begins to question herself.

When I was young, I started picking up on messages that I needed to act a certain way because it was really important what others thought of me. 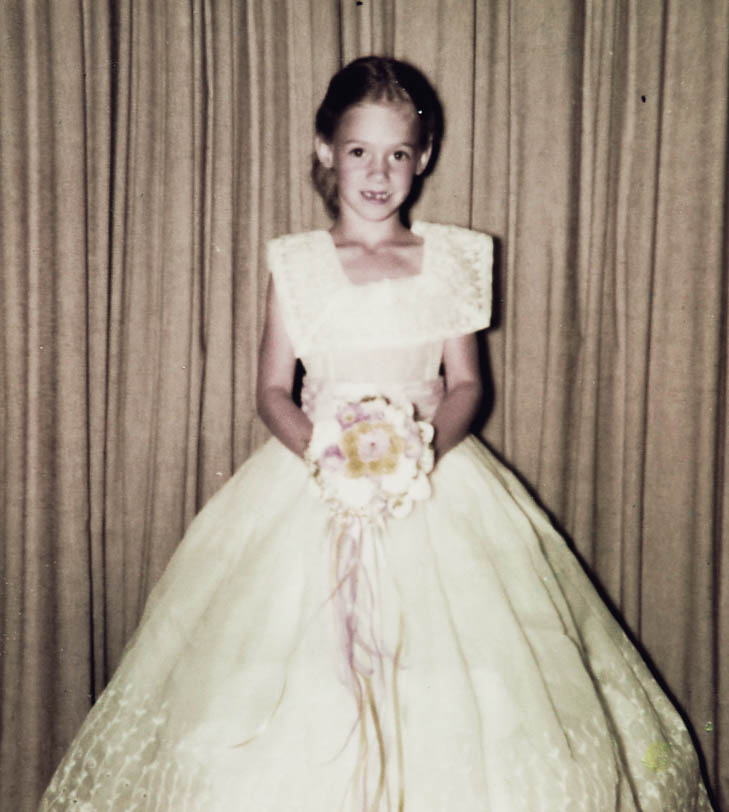 My young brain heard..."other’s opinions matter more than what I think of myself."

This version of me at 17 believed that if she was friendly and popular that everyone would like her. 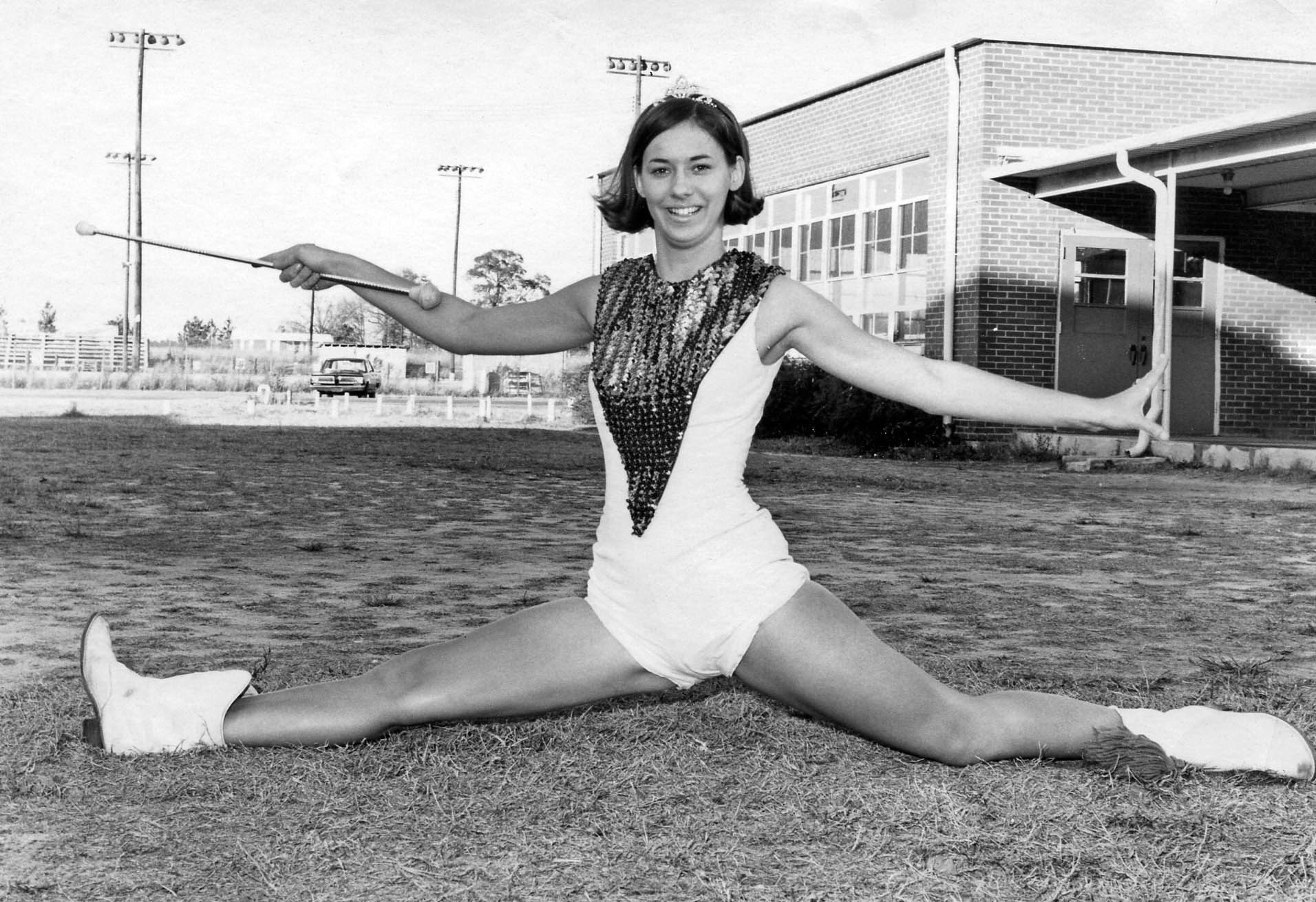 It was easy for her because that was her nature...friendly and open.

She knew without being told that it wasn't nice to say things that might upset someone or make them mad.

She didn't say anything that would rock the boat.

That would have been not "nice."

She never got angry.

If she did, she never said anything. Instead, she stuffed her feelings.

She believed that if she was just nice, everything would be a safe way to navigate the world.

And it was “safe.”  No conflict, no fighting, no worries.

It was easy to be nice.

After all, girls growing up in the 60s and 70s weren't supposed to speak their minds.

The unspoken message don't be too "much".

Instead be Nice. Be Polite. Not angry, not intense.

But there was a cost.

I found myself saying yes when I should have said no.

I found myself in tricky situations that definitely should have been a NO.

I didn't say no, because that might hurt someone’s feelings. Or make them mad.

I put up with a bad relationship and kept quiet when I disagreed with him.

I tolerated a husband who was snappy at me and I didn't say anything.

There were times when I wanted to speak up but I knew that others wouldn't like it, think I was too “radical."

Again I would return to my default setting...being "nice."

Eventually, the day came when I felt a switch turn on.

When did it happen?

I think it was around the time I turned 60.

The change happened suddenly and yet I knew it had been a lifetime of being fed up with not speaking up. 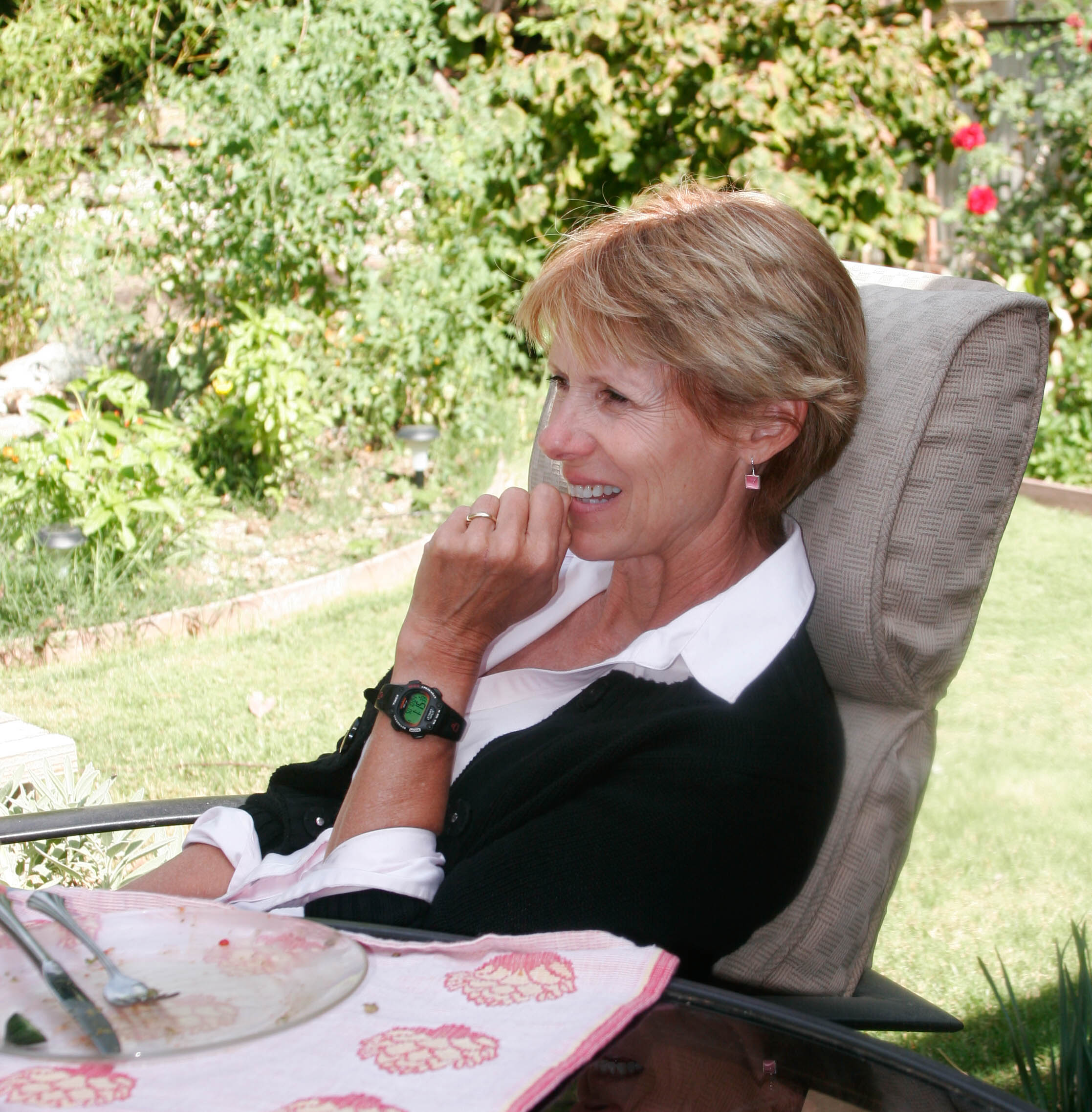 It was awkward at first but it was also automatic and I was surprised to hear the words come from me.

Sometimes it was over the top and it was rough.

I didn't always know what to say.

But I was changing.

I was speaking up.

I got a little better at it and I’d say things like:

I became intolerant if someone snapped at me for no reason.

I started to speak up when I saw an injustice.

I stopped caring what other people thought.

It was a journey.

I had to realize that what I thought of myself was what mattered, not some other person’s standard of how to be or think.

I worked hard on knowing my strengths.

I stopped personalizing things that people said to me.

And I realized that most likely what they said probably didn't have anything to do with me.

Instead of worrying about what others thought of me,

I adopted the phrase

"What you think of me is none of my business."

I took a good look at whether I had done anything wrong.

If I caused pain, I apologized and made amends.

If I checked myself and discovered I hadn't done anything,

I didn't beat myself up or wonder what I should have said differently.

It's taken me a lifetime to get here 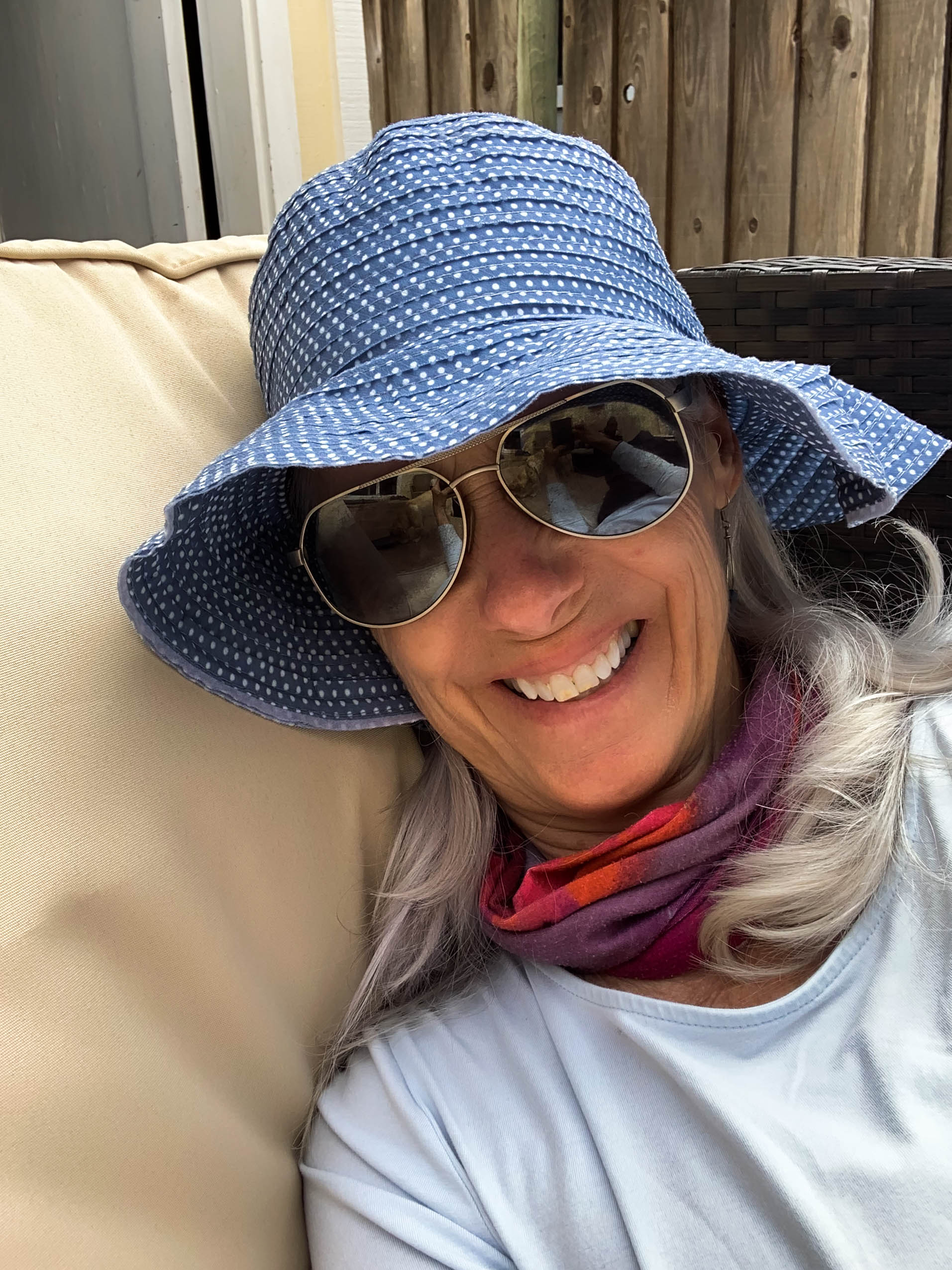 And that’s why I’m passionate about helping other women not get tripped up with their own form of self-doubt, whether it’s caring what others think or second-guessing themselves.

I don’t want anyone to spend a lifetime finding out that we just have to be our special unique selves. And that sometimes it’s not a good thing to “be nice.”

I especially don’t want my 3 granddaughters to fall into the trap I did. 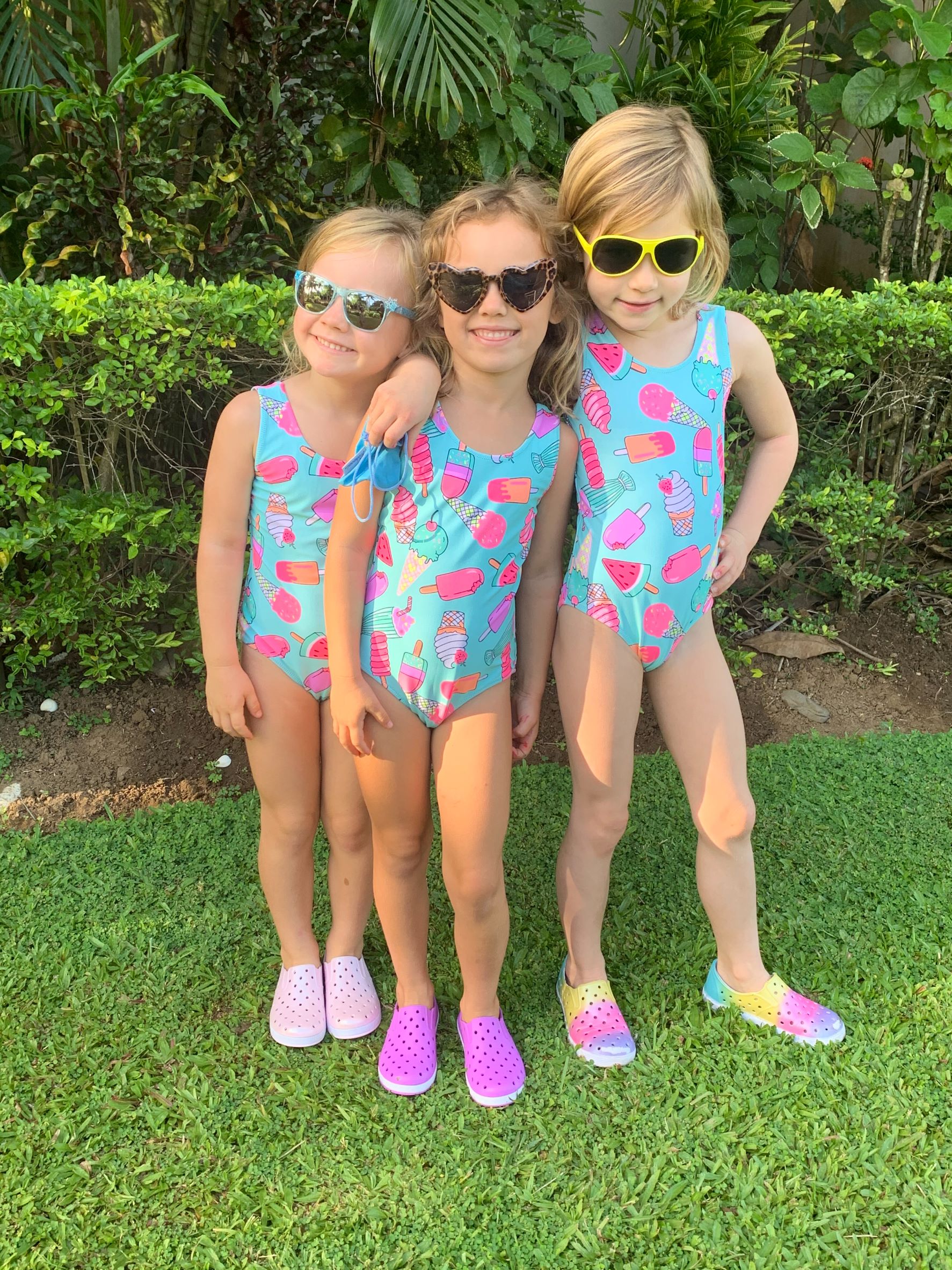 The world is in dire straits as we know and the world needs women to speak up and use our voices. And we need to rise up now.  What are you waiting for?

I have two questions for you to think about, journal with:

If you worry about what other people think of you, repeat after me:

"What you think of me is none of my business."

Adopt it as your theme phrase when you worry about what someone else thinks.

And if you want a deeper dive into this whole topic, join me in BECOMING UNSTOPPABLE, letting go of self-doubt. Go here to transform your life